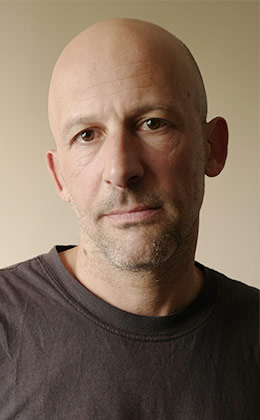 Shortly after his father dies, Bobby finds a suitcase revealing the truth about his family who perished in the Holocaust.

Shortly after his father's death, Bobby returns to his native England and discovers a suitcase full of documents, letters, and photos, documenting the story of his family who perished in the Holocaust - the story his father never told him. He turns to Manuel, his German-born childhood friend, to translate the documents. Manuel, who hails from a family steeped in cinematic history and whose aunt was married to Stanley Kubrick, reveals that he too has recently uncovered a dark family secret: his father's uncle was the infamous Nazi filmmaker Veit Harlan, director of the film "Jud Suss" - banned from screening to the present day and considered the most notorious anti-Semitic propaganda film in history. Together they embark on a voyage to Berlin to discover more about their respective pasts- a journey which puts their friendship to the test.