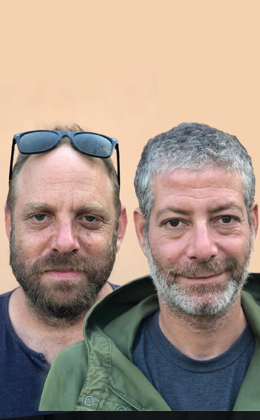 
A middle-aged widower is forced to re-examine his past and embrace his future after his teenage daughter attempts suicide.

Dov (75) a widower, lives in a nursing home, he feels there like he is in jail- his dream is to buy his old house and return to it. but he does not have any money Since he lost his pension and he blame the state for it. When he realizes that everyone in the nursing home consumes medical cannabis that they receive from the state, he finds his refuge. not smoking. But selling Cannabis, which he gets from Tenants who are entitled to it from the state. When love, police and the local mafia gets in the picture, Dov finds himself at a crossroads where he has to decide whether he will be willing to risk everything for what really matters to him.