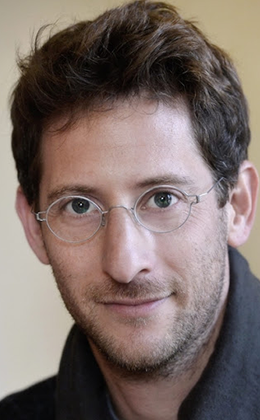 Pinhas (12) and his mother Tamara (39) are new immigrants from Russia. Pinhas spends most of his time alone, while Tamara works hard to put food on the table. Pinhas learns that his classmates are preparing for their Bar Mitzvah ceremonies. He follows his religious neighbor, Shimon Amazaleg (36) and asks for his help to prepare for his Bar Mitzvah. Shimon, who still lives with his parents, is a religious bachelor, waiting to meet the right girl. The two form a strong bond, and Shimon treats Pinhas as he would be his own son. Despite her initial disapproval of his religious influence, Tamara gradually falls in love with Shimon. Pinhas learns to accept his mother’s need for love and blends into the familial atmosphere.