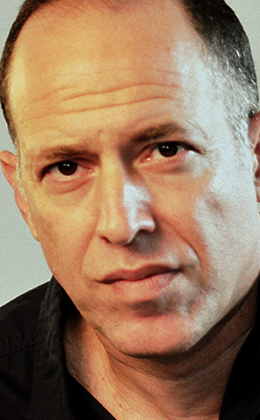 The film tells the story of the Jewish revolt against Rome, using a unique technique: more than 1500 still paintings, over which only the camera moves.

The main protagonist is Ben Batiach, a stocky, young, kindhearted yeshiva student, who by the course of events becomes one of the fanatic zealots, leading the violent revolt against the empire. When he understands the horrendous consequences of his actions, it is too late to stop the impending hell.

The film deals with religious zeal and its results, and despite the events taking place 2000 years ago, their relevance resonates in our world.