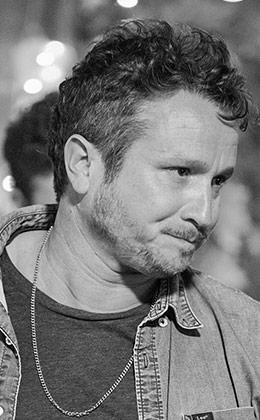 
Set against the backdrop of another Israeli war, in Tel Aviv, Amir and Johnny’s long time friendship is put to the test, right before their 40th birthday as they set out on a quest of self discovery. Amir is grappling with daughter’s cancer diagnosis and his crumbling marriage, as his wife issues a restraining order against him. While Johnny is coming to terms with shutting down his mythological bar and breaking up his 6 year relationship with Mickey, just as they’re about to walk down the aisle.
Both men are lost, living small lives and losing two major loves, a wife and daughter, and despite their immense pain, they’re searching for a ray of light, a smile, and a silver lining beyond the dark mountains ahead.