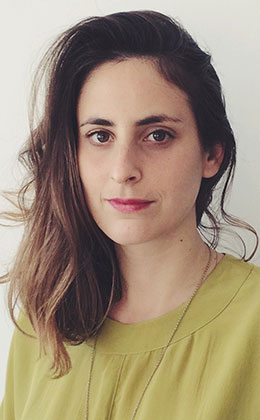 Ella is a costume designer who is involved in a long-term relationship with Assaf, a respected but married director. When Assaf dies unexpectedly, she is the last to hear about it. Everyone knows that she was Assaf’s mistress, but no one thought she would dare to show up at his house alongside the other mourners. During the Shiva (seven days of mourning according to Jewish tradition), Ella keeps coming every day. She gets closer and closer to Natasha, Assaf's widow, and intimately close with Dan, his brother, who reminds her of her dead lover. It all comes to an abrupt end when Natasha realizes who Ella is.