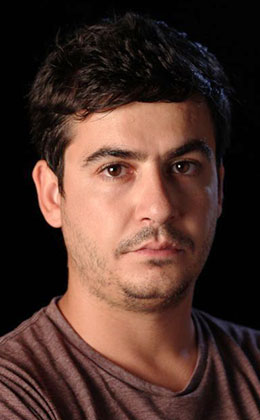 Kamel has spent his entire life in a small village in the Golan Heights, not far from the Syrian border. He becomes a respected religious leader. The troubles of his early life seem long gone, despite the war tearing the country apart. One night, a light knock on the door changes everything. Kamel's younger brother, Mustafa, shows up wounded 50 years after disappearing across the border.