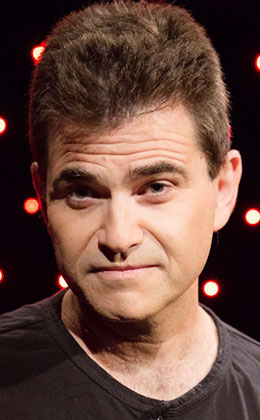 When a feminist producer teams up with an Ultra-Orthodox rabbi to make a film based on a biblical tragedy, artistic differences quickly escalate into hostility.

Trying to avoid bankruptcy, Sharon (38), a liberal, feminist, workaholic film producer from Tel Aviv, decides to collaborate with Ultra-Orthodox rabbi Uzi Silver (59), who once was a revered film director, on his comeback film – an adaptation of the King Saul’s biblical tragedy. She soon finds herself sucked into a destructive partnership that she cannot break.